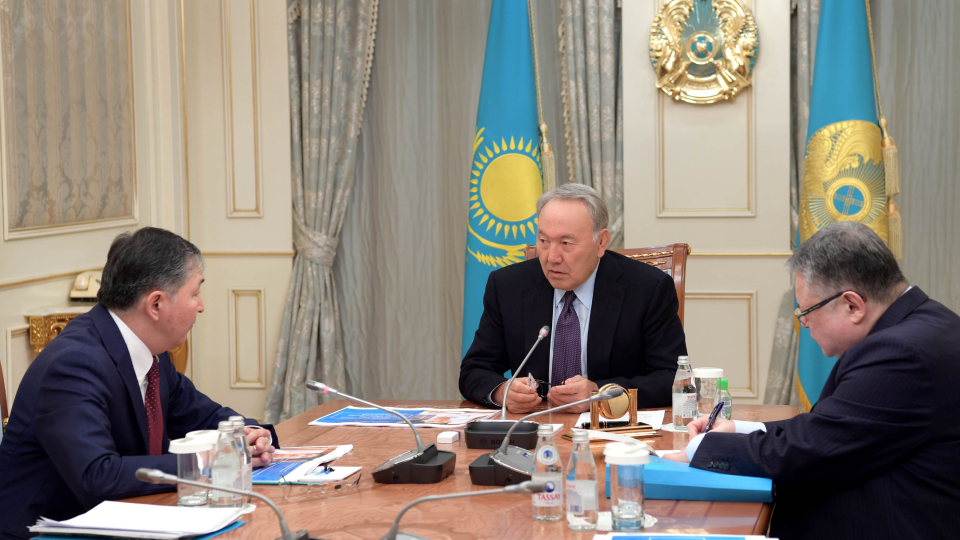 President Nursultan Nazarbayev held a meeting with Minister of Education and Science fo the Republic of Kazakhstan Yerlan Sagadiyev.

During the meeting, Minister Sagadiyev presented a report on the implementation of the State Program for the Development of Education and Science for 2016-2019.

In turn, President noted the special role of the country's education system in the implementation of political, economic and social reforms.

"In all the program documents we are implementing, including this year's Address to the Nation "New Opportunities Amidst the Fourth Industrial Revolution" and "Rukhani Janghyru", as well in the course of an ongoing digitalization, education plays a key role. Quality education is the guarantee of successful implementation of all these initiatives," he said.

The Head of State stressed the timeliness of the reforms in the country's education system and dwelled upon the initiative to change the language of instruction for certain subjects in Kazakhstan to English.

Nursultan Nazarbayev emphasized that in the future some subjects will be taught in English to high schoolers in Kazakhstan, as, according to him, it will be impossible to train workers without having taught them English first. He added that this is a requirement of the modern era and that parents should understand that, adding that at the same time, we should not forget about studying the Kazakh language.

During the meeting, Minister Sagadiyev reported to the President on the progress in terms of implementation of the tasks assigned to the Ministry within the framework of state and sectoral programs, as well as the intermediate results of the work carried out in order to improve the system of preschool education.

According to him, this year 95 percent of all children in Kazakhstan will be able to receive preschool education. This will be achieved mainly through building private kindergartens. The Minister added that unified standards for early development will be introduced in the country in 2019.

In addition, Yerlan Sagadiev informed the President of the results of the transition of secondary schools to the updated program based on the experience of Nazarbayev Intellectual Schools.

The Minister of Education and Science also spoke about the progress of teachers' training to teach in English.

"In 2016, only 2,000 teachers were teaching in English. Last year, we had 11,500 applicants for the relevant courses, about 3,000 of them completed the course and started teaching. 8,000 have continued their education and are on their way to the required level. Thus, in 2019, 13,500 school teachers will start teaching four subjects in English," the Minister said.

At the end of the meeting, the Head of State gave Minister Sagadiyev a number of specific instructions. 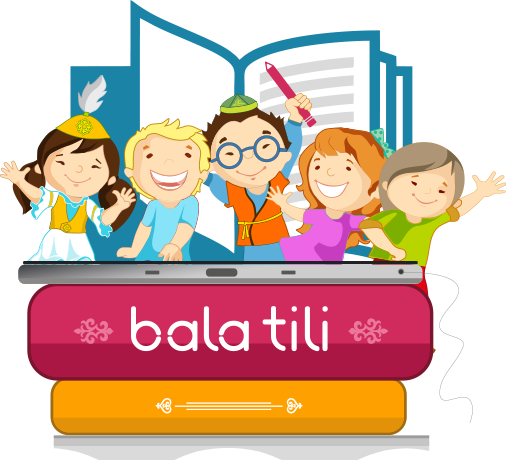 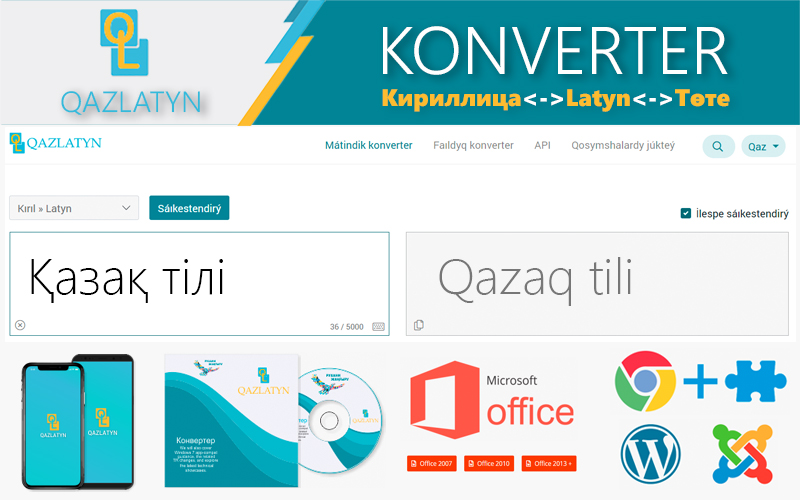 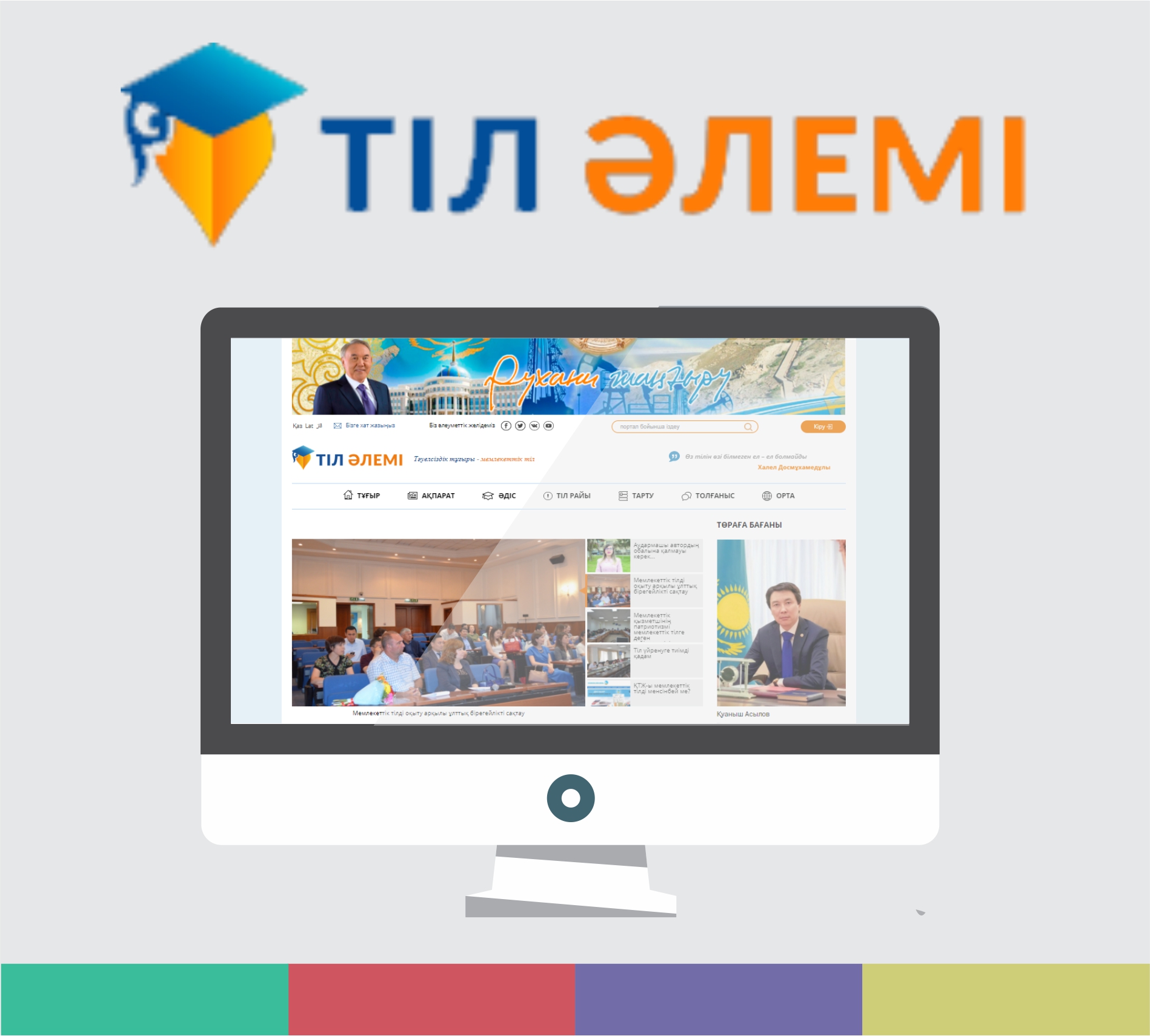 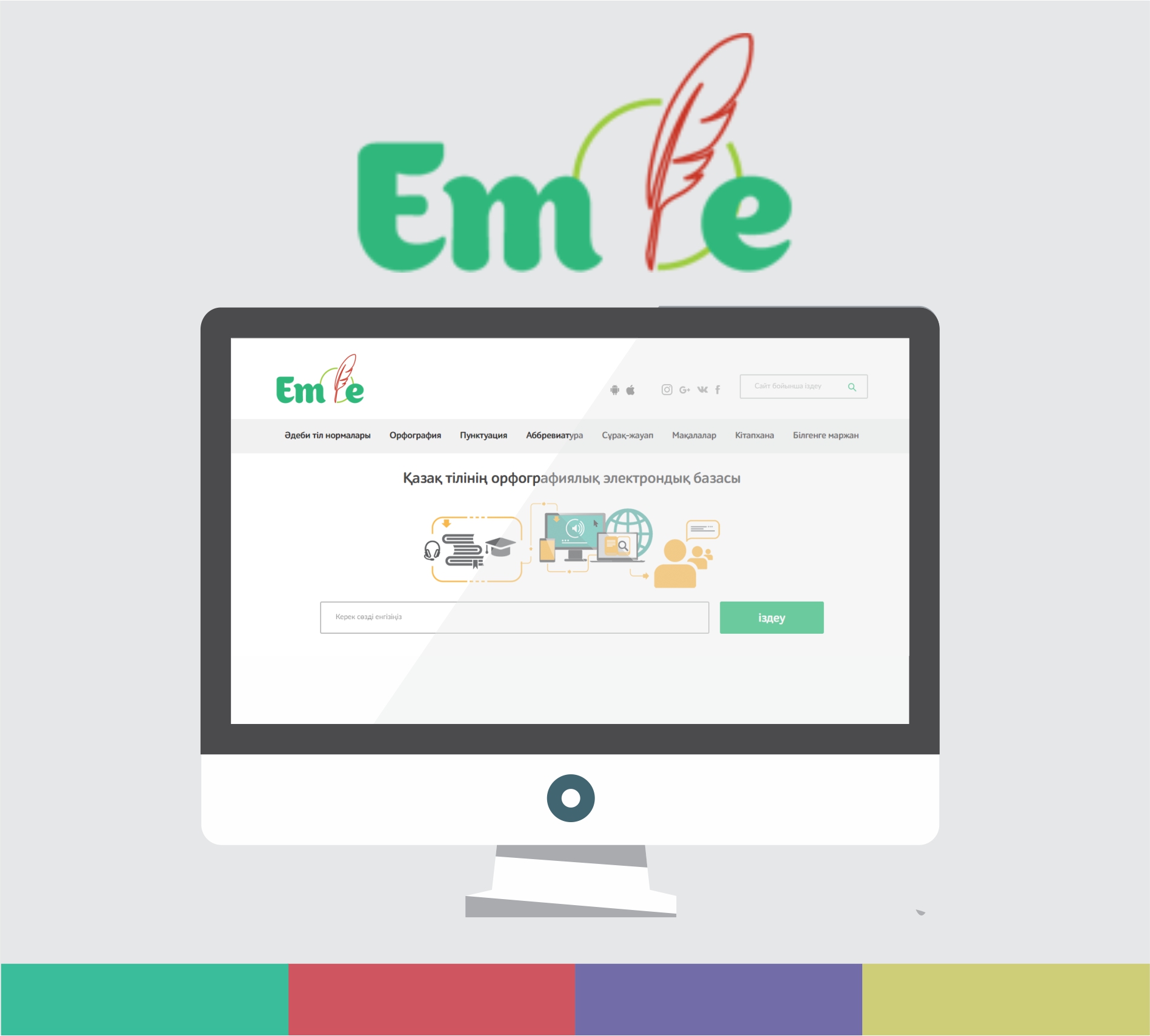 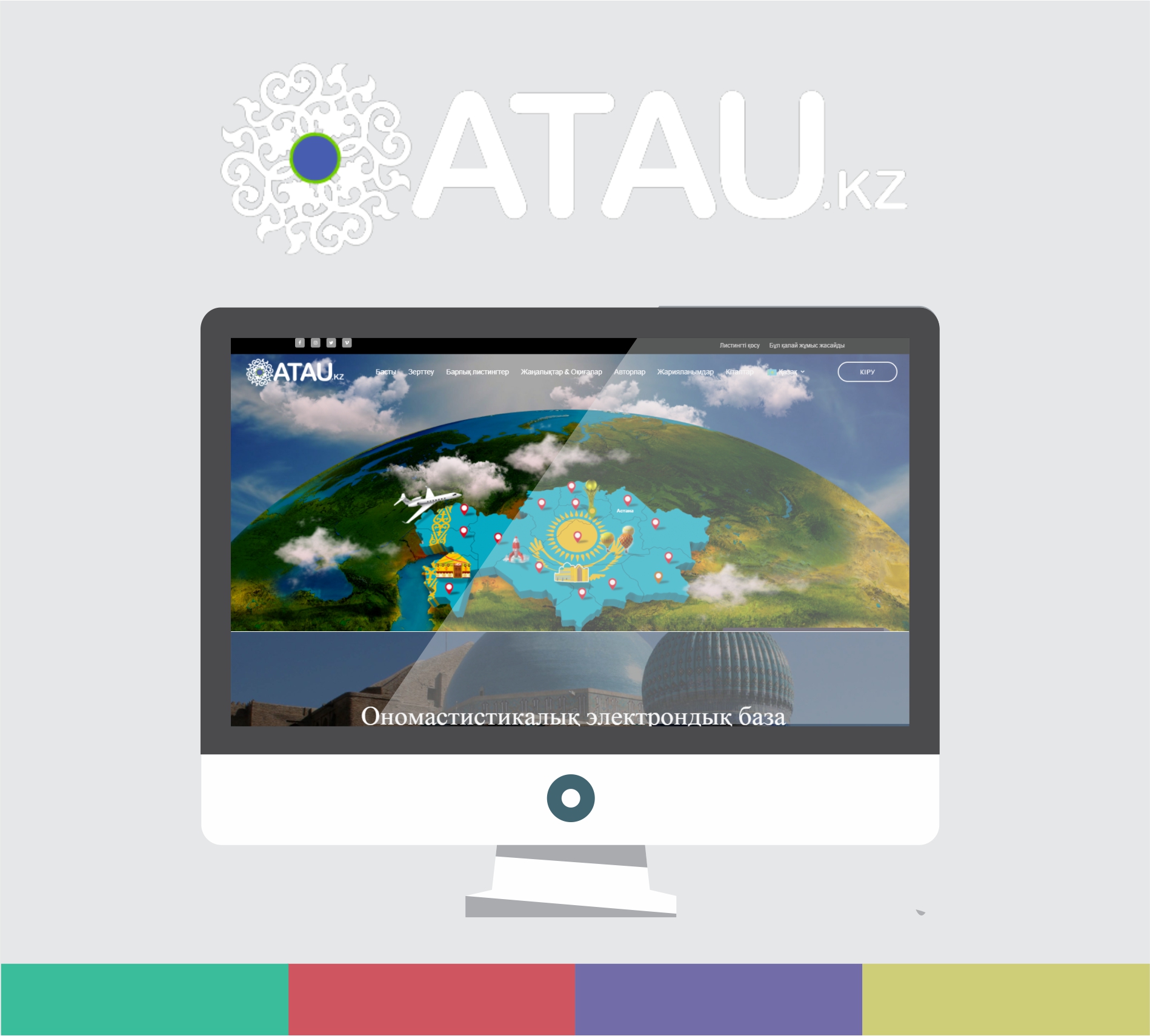 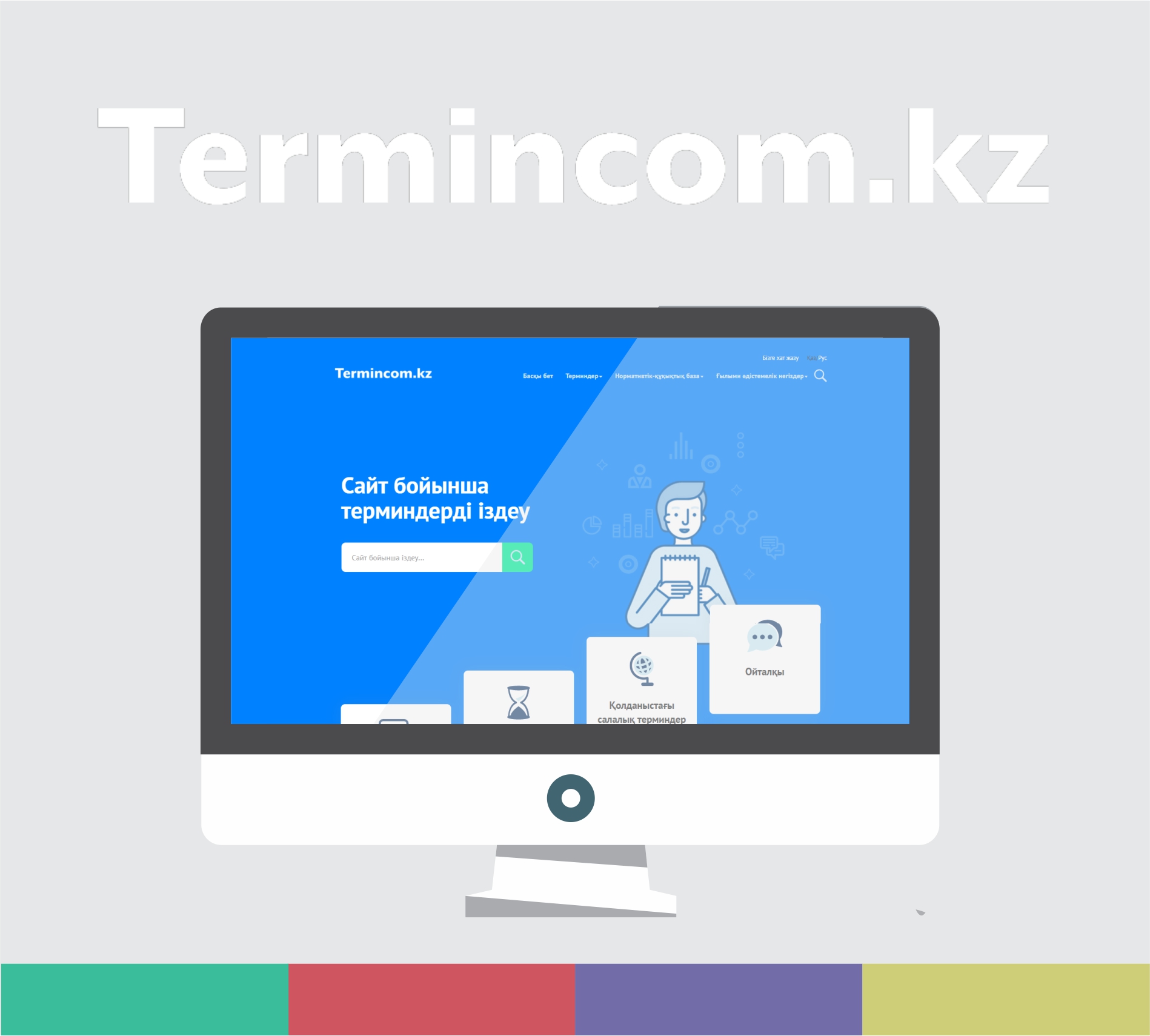